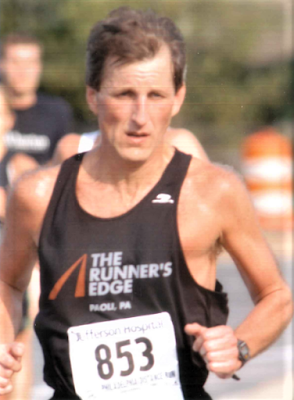 Once went 8 years, 10 months without missing a day. Current streak is 3 years. Current streak of running 8 times a week is 46 weeks. Much easier to accomplish this with no vacation plans due to the pandemic.

PRs5K: 16:425 Miles: 27:0710K: 34:0010M: 58:07 Broad Street Run1/2 Marathon: 1:14:27 Phila Distance RunMarathon: 2:47:08 Phila Marathon I didn't run or race in high school or college. I played on soccer teams but hated the training portion of it. I began at age 25 initially for fitness after finding myself winded after doing a dozen chin-ups. Once I entered a race, I was hooked finding the challenge of competition very awarding. Not only did you compete against others but also the clock.

The 100,000 miles run includes 367 documented races along with my place and the number of total runners in each although a few of the big ones are estimates. I figure I’ve competed against 982,000 other racers. I was never that big into doing marathons having completed just 10 of them. It took too much speed out of me. The last one was Boston’s 100 th in 1996. 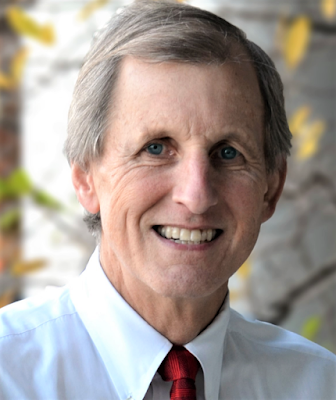 My biggest motivation over the years was first reading the Complete Book of Running by the late Jim Fixx and then sometime in my 40s, I joined a running group, ValleyForge Striders, and started to do track work for the first time. I’ve met many training partners through the club and becoming good friends with many. While the first years in the club I improved my race times, in the last 15 or so years, its purpose has been more of delaying the slow-down process we all go through as we age.

My wife, Lynne has been fully supportive for almost every mile although she is sound asleep for the vast majority of my miles. Currently I’m getting out the door a little past 4 am. I am proud that my two adult sons have continued the running ritual.